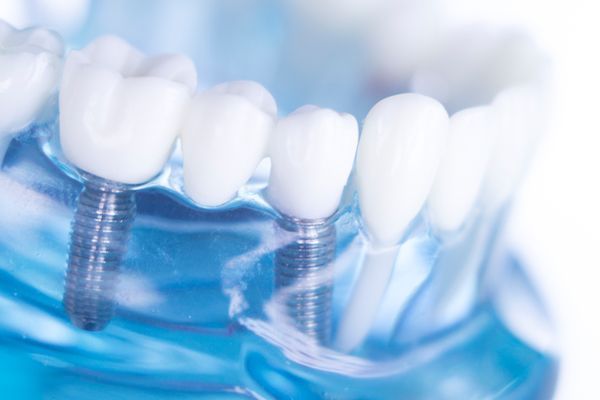 Obstructive sleep apnea is a sleep disorder in which a person stops breathing periodically throughout the night due to physical obstructions of the airway. These stops in breathing usually last for around ten seconds and are often followed by snorts, gasps, or choking sounds as a person’s body fights to resume breathing again.

When you sleep, the muscles in your body relax so they can begin to repair themselves to keep you healthy and active everyday. However, muscles in your mouth and throat also relax during sleep, and for some people (an estimated 18-20 million U.S. adults) these muscles along with soft fatty tissues relax to the point where they fall back into the upper airway and block the flow of oxygen from coming in.

When you stop breathing during the night, your brain responds by partially waking to send signals to the respiratory system to work harder to get past the obstruction.

Side effects of obstructive sleep apnea include